To get to the Pacific coast in the dry desert and the fertile valley of the Inca's sacred, to overcome the Highlands of the Western Cordillera of the Andes. The path of Iki in Cusco is a continuous rise. But the Cordillera in these places is for the most part an extensive plateau, but because the sharp streamers along the way. The road goes up the unusual — almost always right. To the sky. There seems to be directly under it, begins the same Peruvian Pampa. Hidden treasure, at an altitude of four to five thousand meters. Here in permanent cold (even in summer the temperature can drop below zero) in the diluted air filled with spiky sunlight, amazing life. Here people live. 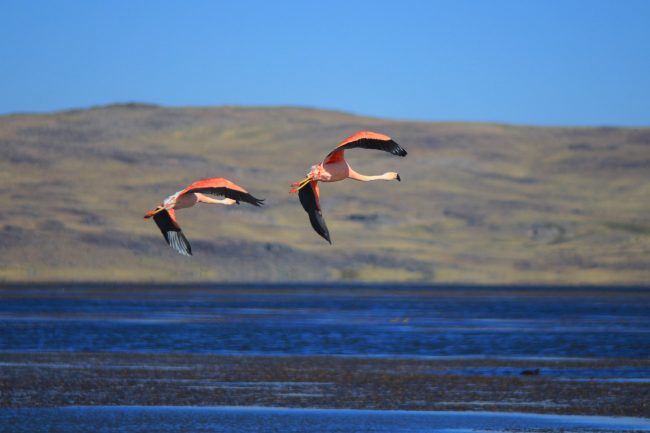 People live mainly in breeding alpacas, but there is something else, like a good tale. In the Pampa still inhabit the huge population of vicunas. Several thousand years ago the local culture, later important incaic Empire realized that kill vicunas for meat-not a good idea. Much more valuable and more useful brings these vicunas wool. By the way, products of their wool were so soft, light and warm, that use them might only the highest levels of society. When inkah, vicunas wool could oblachat'sja only the Emperor and members of his family. During this time, separating them and us is just something a couple of thousand years, there have been few changes. Still, vicunas wool is estimated to be thousands of dollars and afford clothes out of it may not be many. But not even this fact is interesting, but how to extract the wool. 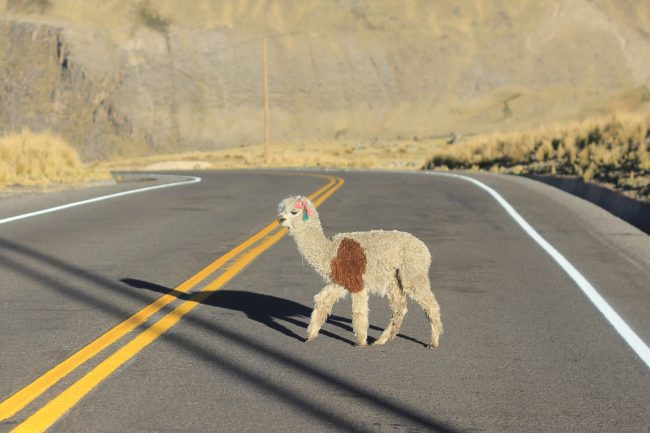 Once a year, in spring-summer before in local villages hosts festivals and holidays of vicunas wool collection. The most agile boys compete at catching these graceful, gentle animals. Vicunas are harvested in paddocks thousands to … cut and let go. The cut allowed only adult animals and only partially. Vikun'jam cut back, leaving only a long wool where animals she needed to stay healthy-neck, abdomen, chest and legs. In fact, these delicate animals-relatives of alpacas, llamas, camels-no priruchaemy and does not live in captivity. This delicate collection of wool has become the key to prosperity of vicunas in these parts. The boundaries of "haircuts" shows you the long wild animals within two or three months. See vicuñas in the summer without a trace of haircuts-a rare phenomenon. But it is thanks to this tradition, vicunas can be observed here in large numbers and close enough in their natural Wednesday-endless Pampa. 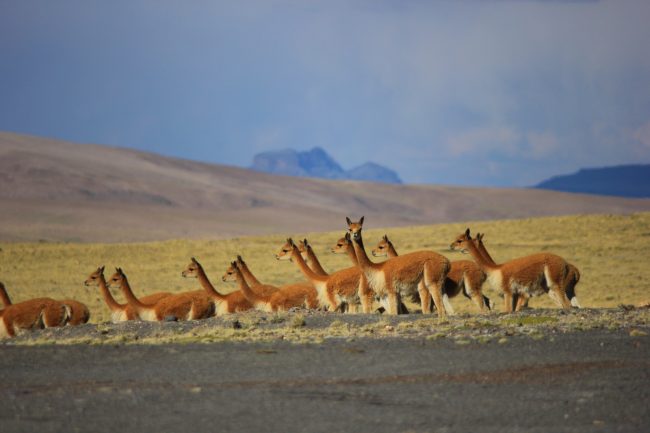 Here, among the geological wonders of the most fanciful forms, blue, how precious Sapphire lagoons, still live several species of Flamingo. It is timid, cautious birds of threatened. Wings, legs, Flamingo feathers are still quite expensive goods at Magic markets. Birds know that from here good expect is not worth it, but because it is only necessary to begin to approach the lagoons, pink, light and graceful Flamingo run on the surface of the Lake and fly away, hugging purple wings sky. And it seems this land will live and prosper until even running around on her thin-legged vicuna, while over the Pampa commits flying Flamingo. 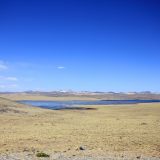 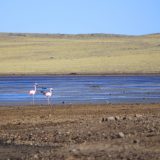 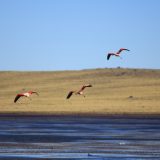 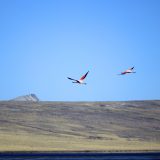 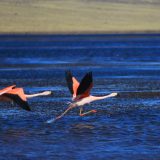 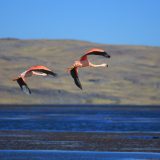 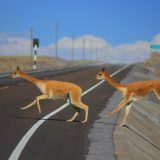 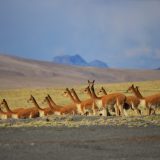 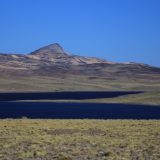 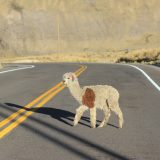 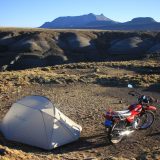 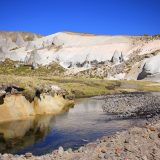 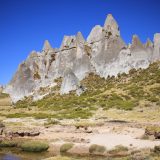 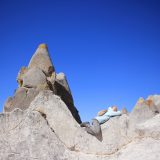 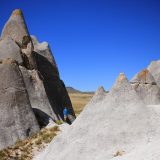 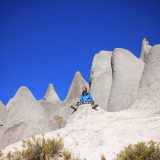 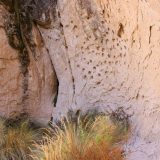 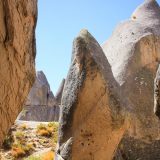 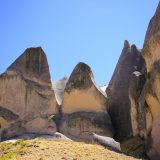 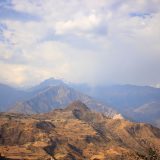