World natural heritage-this status was gifted the Huascaran National Park UNESCO International Programme back in 1985. Almost 15 per cent of the area of the Park is occupied by everlasting glaciers formed and continue to form moist air masses in the Amazon. 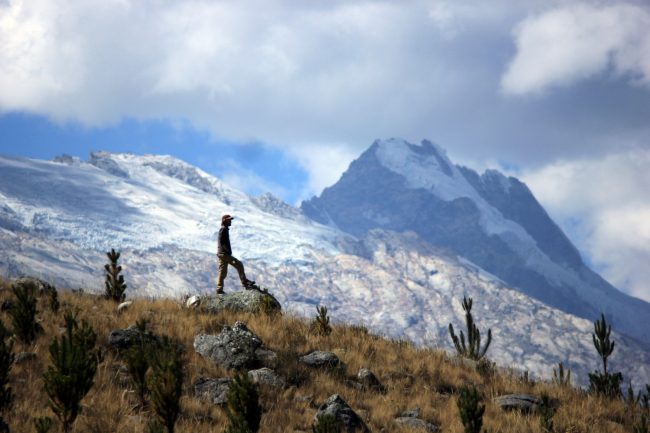 The reserve is the name of the highest point of Peru, which includes. Huascaran mountain consists of two peaks-the North and South. Despite their status (protected area), Huascaran is literally covered with roads and paths, also allowed the rural activities of the indigenous descendants of the great and ancient cultures of Huari and Chavin, who to this day speak Quechua. The snowy peaks of the park once sacred before, are now the main source of income. Mining was the main thing of the Spanish conquerors in the Uaskarane. And to this day in the mountains after deep and narrow gape, terrible mine. And to this day, gold mining, but it is in the manual. 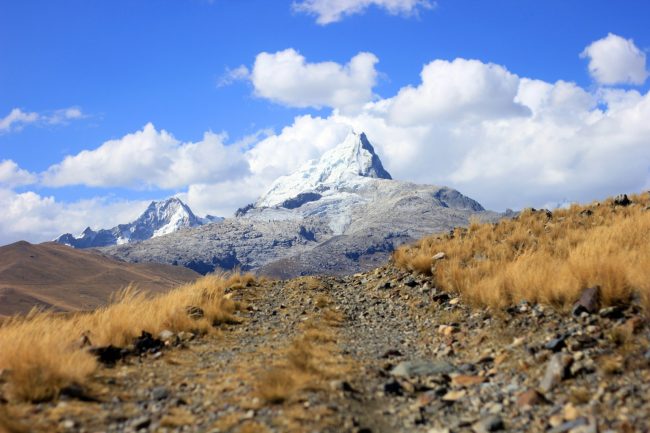 Ridge, passing through North-South Huascaran and it generates, is the watershed between the Pacific and Atlantic oceans. He divides the territory of Peru in two opposite areas-arid desert Pacific coast and rainforests of the Amazon. Here at the intersection of two of these zones is born the most important supply of fresh drinking water, not only for the region of Ancash, but also for the entire country. This stock-glaciers-similar to the radiant diamond Crown. Weirdly attractive place for mountain lovers and adventure.

From West to East the Huascaran permeate several roads. From the first meeting with the National Park, we realized that we want to try most of them. Of all the roads only one pass is fully sealed, the rest have asphalt fragmentary, are either not at all. This fact makes every intersection of the Cordillera in the great adventure. 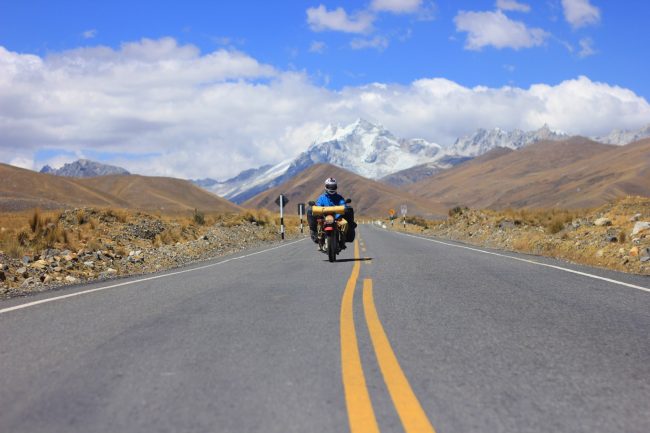 The first pass greeted us sleet-despite the high quality of the road, it was a bit scary. It was the first snow for our motorcycle, and we really didn't know, "enjoy" does it to him. Snow quickly stopped to melt and already ten minutes start rebounding from the brilliant roads like peas. The Sun seemed to be just around the corner, its rays and then ill in narrow gaps in heavy clouds. We decided to wait for the weather change and enjoy the snow, which for so long not seen.

On the other side views the Cordillera suddenly changed. From the West it looked more harsher scowl. On the West side of rustic only in small villages. Here is quite rarely tourists and locals as very friendly and happy to outlandish guests. 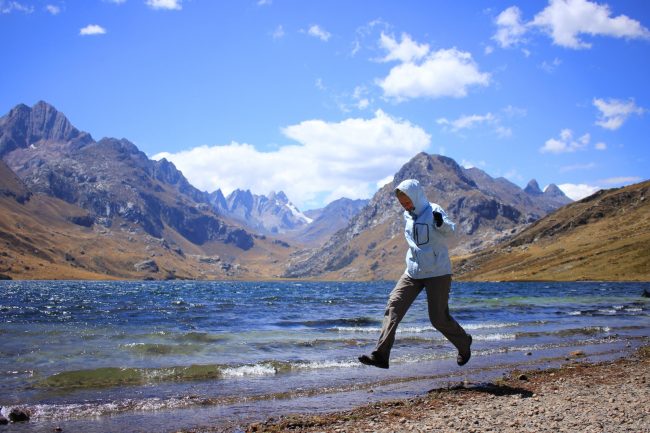 In addition to differences in the Western and Eastern parts of the Uaskarana, a very strong difference between the northern and southern parts. The southern passes a little lower and not as severe, if slightly straightened the Andes here, while maintaining the sharpness of the peaks.

Interesting road (sometimes with this breaking and sometimes with perfect asphalt), ruins and archaeological sites, old abandoned and rare working gold mine, unique nature (it is here that we first saw the Condor), sincere locals, geology and glaciers (seems to be on steep slopes they stick to the pure magic), lagoons and rivulet variety of shades of blue and blue-blue sky-Huascaran National Park is a treasure chest. Sometimes we thought conceived a way to overcome the difficult or impossible, sometimes we froze, and sometimes got burned noses and cheeks. But now each route it (on a motorcycle or on foot) is a bright and warm memories, stirring the blood. 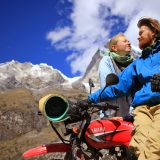 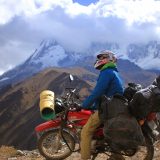 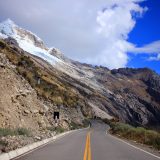 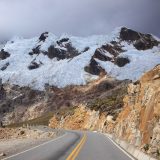 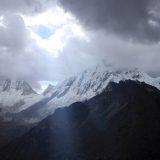 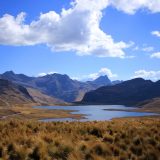 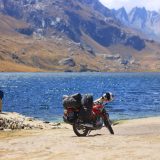 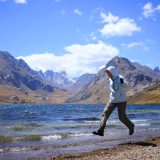 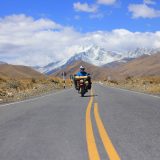 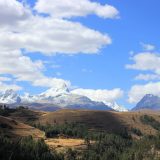 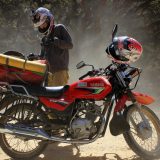 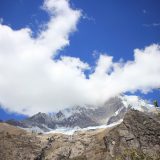 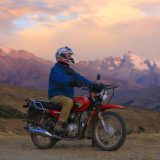 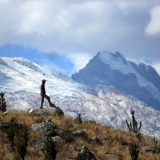 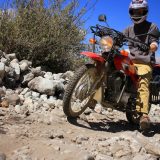 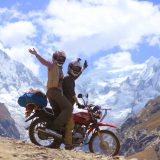 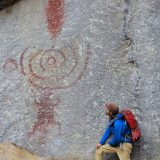 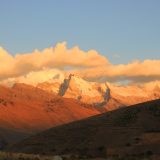 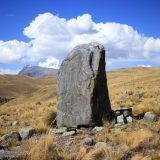 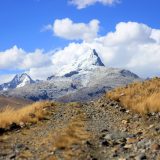 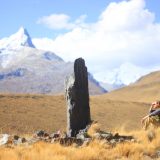 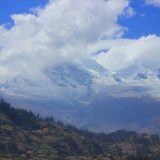 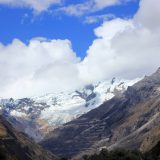 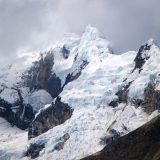 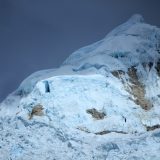