There is such a notion as city-antipodes. Such places on the globe, because most of the falls on the oceans. 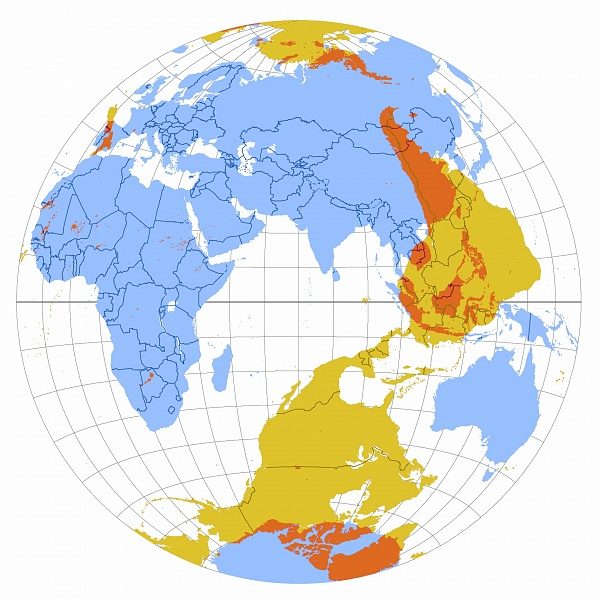 I wanted to get to a point opposite on the globe where I was born.

And I was lucky! Because such a place exists. Approximately 20 thousand kilometers from Lake Baikal there are two cities in Chile-Punta Arenas and Punto Natales. They correspond to the Ust-Barguzinu and Ulan-Ude.

Moscow's no antidote-an opposing is in the ocean.

What interesting city-Antipodes found you?