"Welcome to the wonderful world of watches, leave at the entrance.
A sign with such inscription would do well to install in all national parks. Petrified forest are scattered on every continent. What is it? 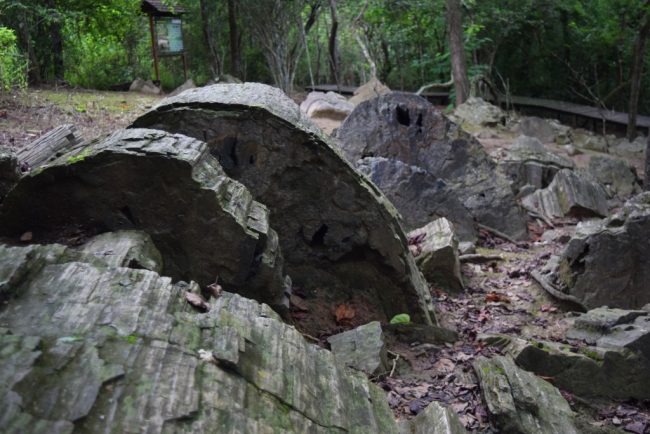 Petrified forest known as the place where due to certain conditions preserved trees and vegetation age of tens or hundreds of millions of years. Of course, in the form of stones at it and petrified.

This can be called in a special forest-Puângo. Unlike most others, this forest is not in the desert (as in the United States or Argentina) and among the current forest. This fact adds real magic this already magical natural phenomenon.

A sense of unreality and even starts at the entrance. The park lies not only at the junction of the two States of Ecuador (El Oro and Loja), but also at the border with Peru. The terrain is hilly, with a hot tropical climate. Bright Greens set off red and fiery-red soil and spreads in the air Crackle of cicadas. The road to the Park deserted, for an hour and a half drive can not come across any machine. Registration in the small tourist office (Ranger Station and a small museum), another kilometre before entering and … The fairy tale begins. 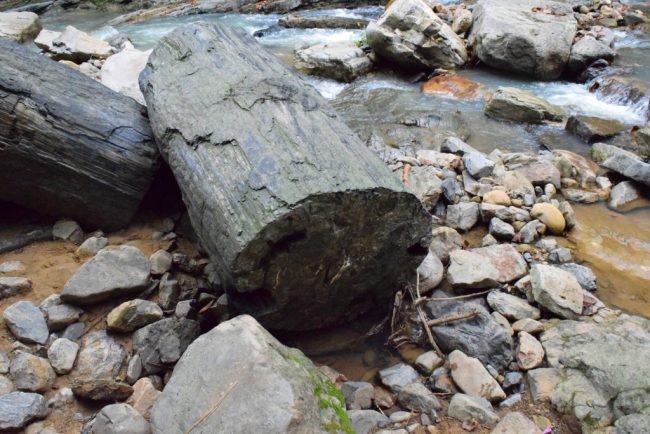 Tourists rarely get to this wilderness. Therefore, passing the grandmother sells cut green mangoes with salt, wooden gates, you're left alone with the raging nature and mystery. The quintessential local regions are dated from 500 to 50 millions years before our era. Most of the available current eye 200-150 million years before our era. Worth paws trees end over your head, bright and hot sunlight becomes diffused, green, soft. And in this twilight, right on the trail, at the feet, and then further under the canopy in all directions-you start noticing log. Logs of different sizes, diameters, shapes. Mossy, patterned bark … Picture seems normal-you in the forest. But it is necessary to touch the one log, imagination is undergoing some fractured-it's stone. Stones in the form of pieces of wood of different colors and textures are found more and more often. Somewhere run Brooks (say, only in the rainy season), and if you catch this streamlet look, see-it turns out he is absolutely "milk". 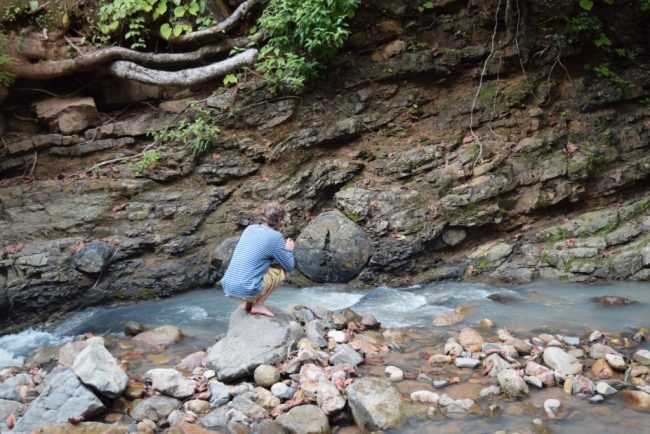 All these wonders (milk sources rivers, mineral composition and the color of soil fossils) were due to the fact that all these millions of years ago in these parts, there were several active volcanoes. With each eruption, their ashes peresypal organic remains, was dissolved in rivers and forming silicate sediments that were preserved in repeatedly each organic box that was spilled in this chemical. Plus, very close Ocean coastline was held. During the long tides marine animals and shellfish caught in the chemical laboratory and just turned into stones over the years. The volcanoes subsided, died and equalized with the Earth. Sea water came and went over the "preservatives" appear one after the other sedimentary layers. Their heavy weight provoked a surprising transformation from hardened silicate forms, under pressure, semi-precious stones were formed. In our age of miracle fell as a result of the movement and gullies, solid fossils Earth literally squeezes out onto the surface. And every year they opened more and more. 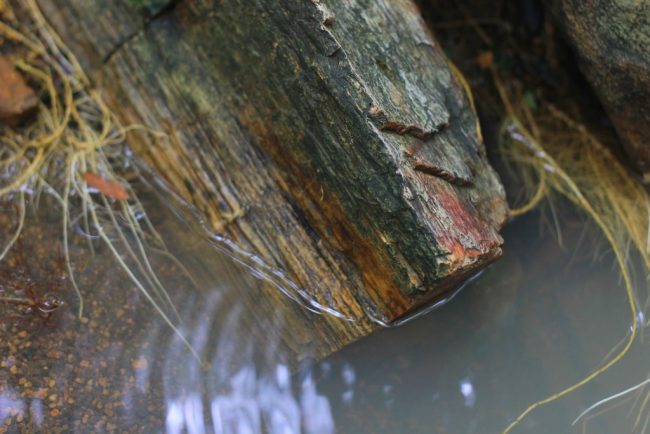 But that's if this miracle is very accessible and sometimes located near roads in other countries, in Ecuador, it is at a distance. And see him hard enough. However, it is here, thanks to the living forest and rivers creates incredible atmosphere where time becomes negligible. Tropical butterflies, giant living trees-the descendants of those that petrified-soft green light, carry the consciousness in some parallel universe. And every moment seems to be that, in proswete trees fly or pterodactyl frequently shaking the tail will pass slowly dinosaur. 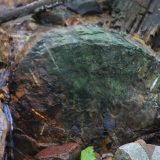 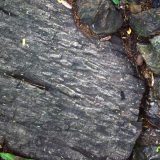 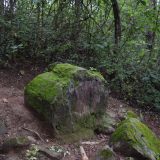 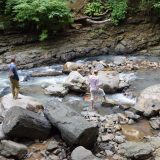 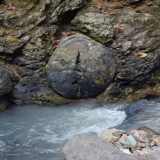 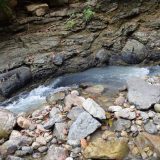 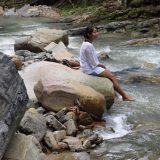 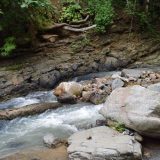 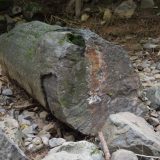 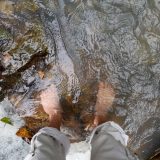 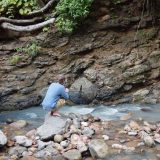 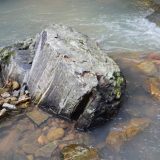 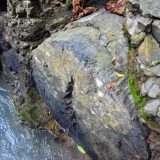 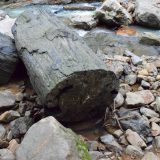 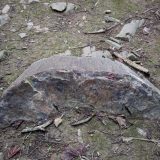 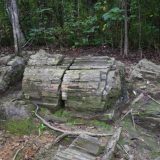 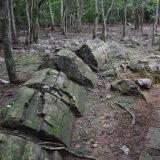 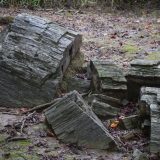 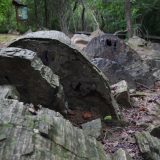 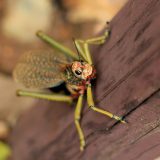 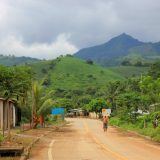 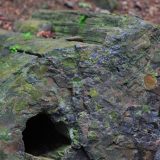 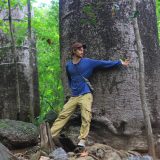 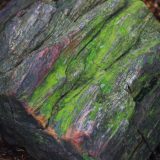 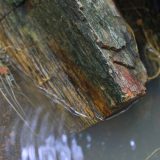