Peru today is far from the title of the most developed country of the continent. " Peru-poor country and rich at the same time. And the wealth of its are innumerable, despite neblagoustroennost', and sometimes, even poverty. 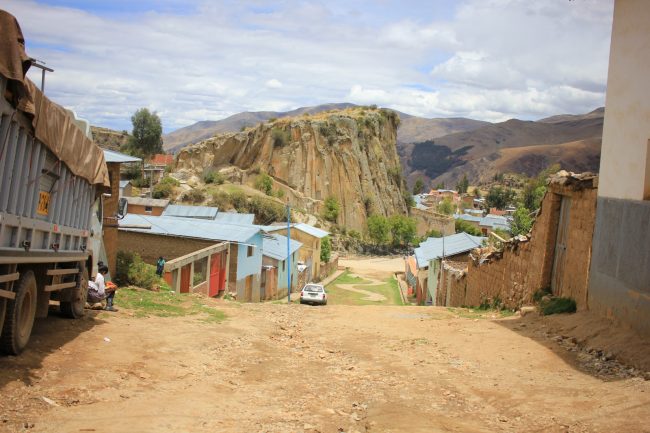 Travel across the country with incredible historical heritage-it's like a little life in life. The only choice is to stay, sometimes accidentally, in a tiny village, and the stones begin to tell their story. Shortly after seeing your interest, you begin to talk and locals taking their narrations on the torn pages of history. After you're flabbergasted, you collect evidence bit by bit. But there, on the spot, all of this still-life, although it has been more than 500 years since the last highlights. 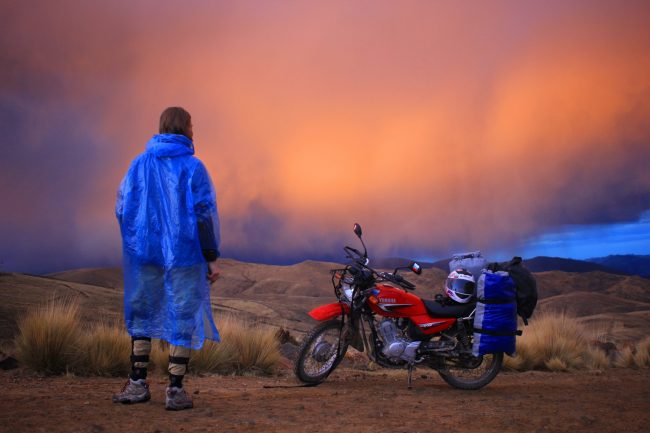 So it happened with us many times on our way to Peru. But special impression village Akira, in which we had to stay overnight because of thunderstorms and rain, razmyvshego dirt roads. We came to Akira already before dawn. In the dark it is no different from the medium-sized villages, where on the main square in the evening, the locals gather to eat soup, antikuchos and drink tea from grasses. The only thing we see is a good temper and radushnost' inhabitants. The same morning in the hotel room (with Tigers on blankets) seemed low mountains around the village, mud streets inside and raz'ezzhennaja clay after yesterday's rain everywhere. One object in the usual rustic landscape still going all out of the picture. Free-standing rock-right in the Centre of the village. Awesome and very strange. 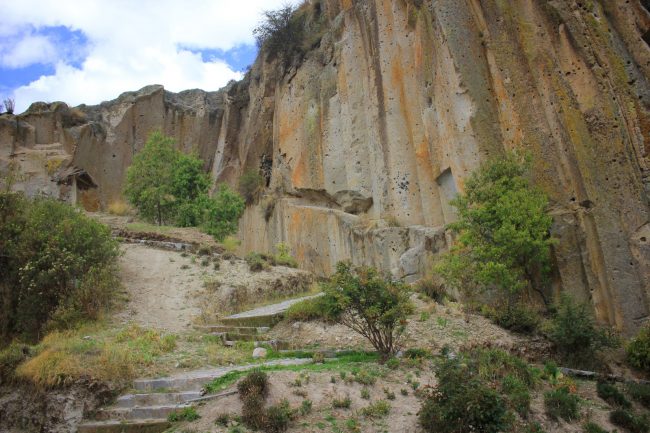 Cost to take a course on this rock, Akira started to tell his story. Too many historical monuments, for such a small village: Baroque colonial church of San Pedro de Akira 17 century, the Palace of San Juan de Jakua, ruins of settlements and bellicose Akira Huari culture, and finally, the sacred uanka-rock-tombs with niches-transformed conquistadors to court, prison and execution site. These lands once were housed right "at hand" the great Inca Empire, only seventy miles from Cuzco. Still, until the arrival of the conquest, belonged to another of the powerful Wari culture, which conquered the local tribes. The sacred rock Sakiya Kaka was used before the arrival of the Spaniards, as an object of worship. Especially revered dead residents of mummified and seated in seating positions in natural niche, paying the face outwards so that the elders and after his death looked at their land, remaining witnesses all events. The Spaniards, treacherously stolen all burials, throwing a bone to the outside beneath the feet. Later in these niches until the 20th century were holding prisoners. With the conquistadors came the Inquisition, in which local residents died on this rock by the thousands in the worst agony. 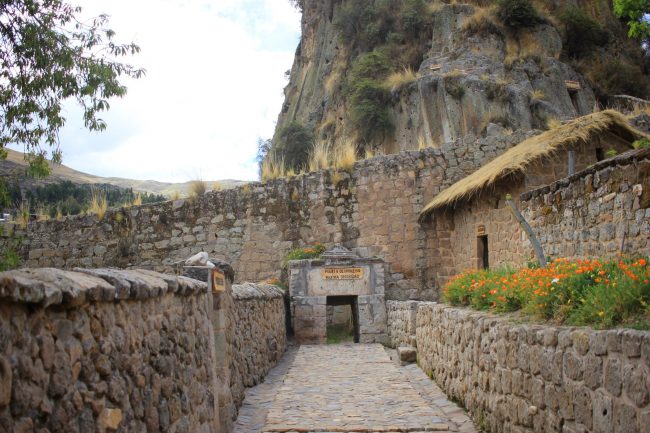 The official date of the founding of the city by the Spanish still not installed. About-this is the second half of the 16 century. The surroundings were unbelievable Akira is rich in gold and silver, in addition to the Spaniards, the village became a convenient collection of taxes and tributes at the entrances to the great city of Cusco. In the 17-18 centuries was started and completed the construction of the massive Temple of San Pedro de Akira. Inside and outside of the building is decorated with fine carving, imitating paradise garden. Here, birds and animals made slaves-Indians by European sketches, still look at us with sad faces and personalities. 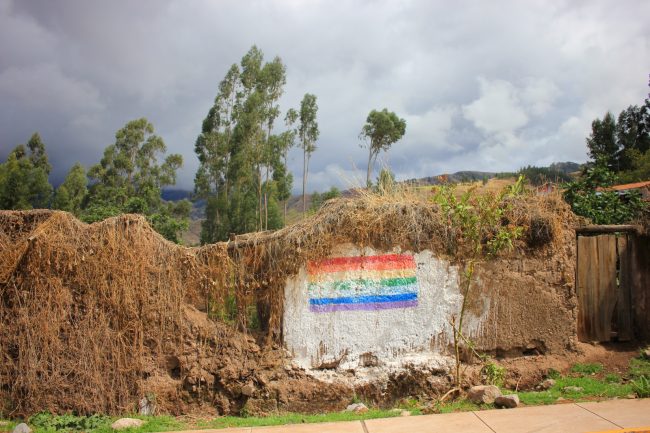 Crossing such places where the poor modern life shows traces of a great and tragic history, where almost every home grown flies the Rainbow flag, you if you become a part of this world, and it certainly becomes a part of you. 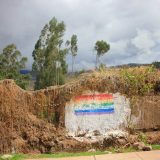 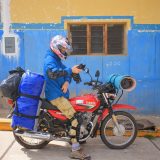 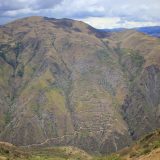 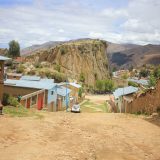 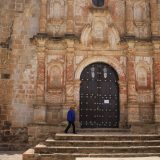 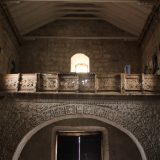 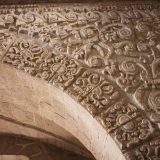 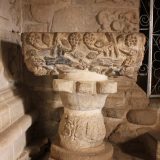 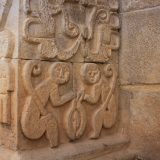 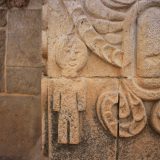 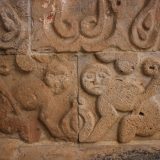 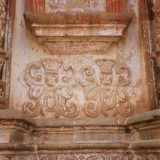 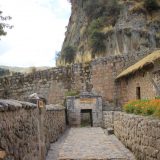 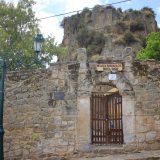 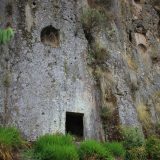 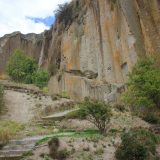 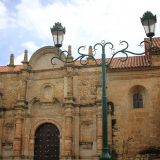 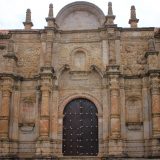 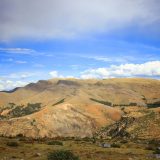 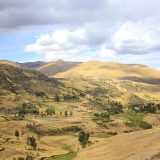 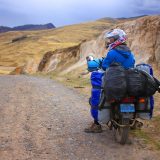 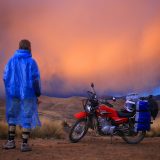 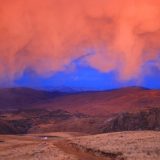