Gocta cataracts. This name is suitable to the third waterfall height in the world could not be luchshhe. The waterfall consists of two stages, the first top-short and powerful, brings down tons of water with an incredible roar, like the first syllable of the name. Second-bottom-high and transparent, as the veil of the bride and soft as the ending. 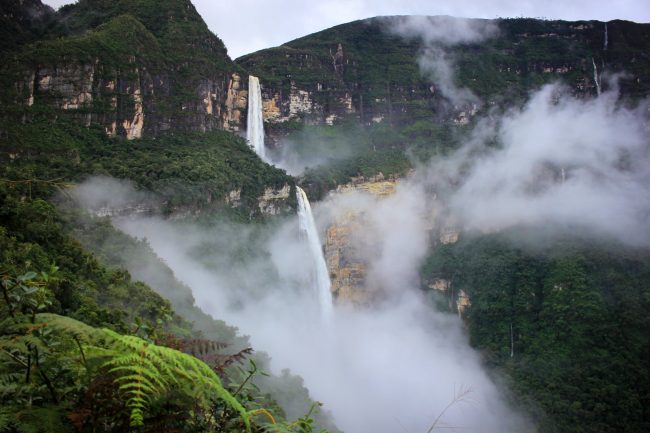 Goktu can be seen even from the cliffs opposite the banks of the river Utcubamba Province-waterfall really is huge, and the whole provinicija Amazonas is proud of them. The fact that it consists of two stages, prevrshhaet walk to it in the present day trekking, length of about 10 km and a height difference of 1.5 kilometers. In fact-this hike from one village to another, two cascade waterfall. The direction of this hike-up or down-depends on personal preferences ongoing. But whatever the village as a starting point-upper or lower San Pablo Kokachimba-not chosen would be going, you need to start early in the morning. The trail is especially pleasant, when you can feel a oneness with the world around you-no other tourists. Wet stones and Earth underfoot, suspended bridges over the turbulent River and the Emerald forest. The waterfall was known at the time of the Incas, but because sometimes you can meet plots Inca Trail connecting the two cascades. And here's the height and third world waterfall status identified more recently, some a few years ago. 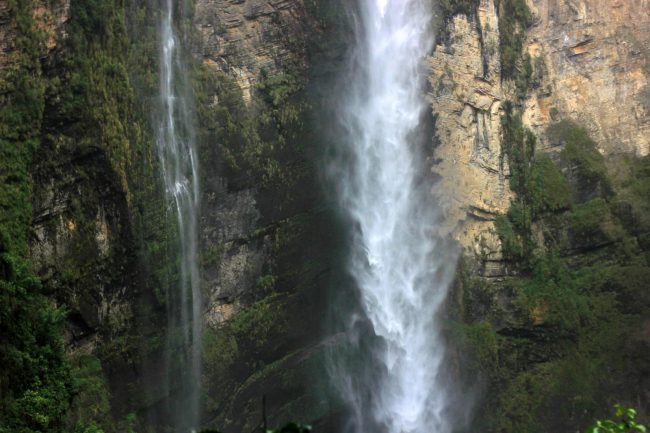 Sunny weather-it's not required, plus on this trail. Of course, when the weather is sunny not so slippery, not so humid and boots could remain dry until a meeting with a waterfall, but rain is not a reason to be upset. Rain in these parts is able to donate more. During trekking, almost continuously heard the rumble and noise Gokty, but himself falls from the clouds opens at the most unexpected moments. You inadvertently stop, stopping each time among the moving clouds shows he … Majestic and powerful. At such moments, you can feel like a pioneer, can be enough to dream that nobody saw this stunning beauty but you. 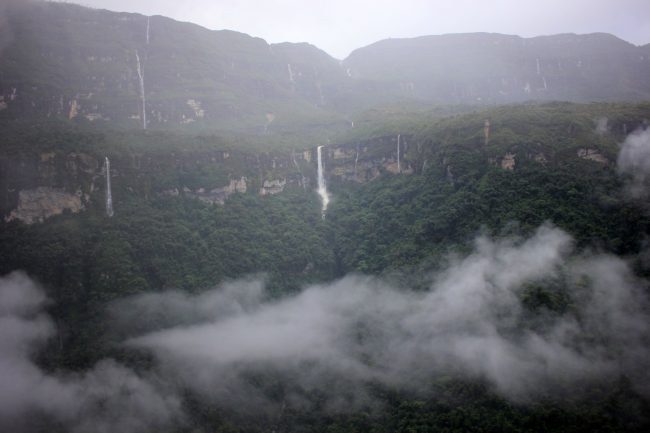 Rain-frequent phenomenon-"include" smaller waterfalls in the Gorge of the river. Everything happens quickly, literally before our eyes. The greenery of the mountain ranges here and there start to "appear" smaller waterfalls. Where you held back on track to bridge rivers dry, already seething white water. Among the soaring clouds, it begins to seem that the forest, mountains slightly soar. All this seems like magic Pandora. Water everywhere, and the closer you get to the waterfall, so more of her in the air. Approach to upper cascade is almost impossible in the wet season-flow wind, mixed with water, literally knocked down. At the foot of the first cascade should be extremely careful. This natural attraction, fortunately, has not yet become a civilized tourist attraction. There are no guards, which in time will stop the gaper or handrails that are capable of not only spoil the appearance, but also limit the dangerous edge. Unfortunately, less than six months ago, the Gokte fell and died, a tourist from South Korea. In such a raging elements difficult to survive, so it is better to be careful in advance.

Gocta cataracts-this amazing miracle of our small and such a beautiful planet green. 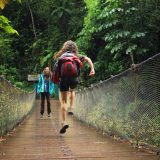 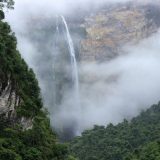 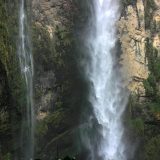 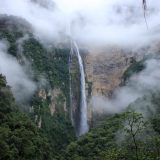 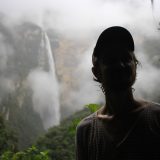 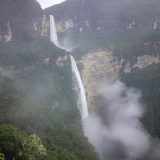 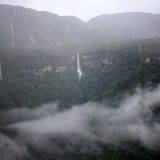 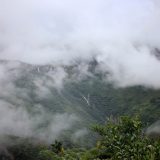 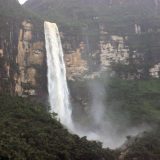 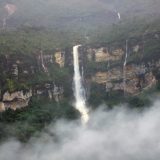 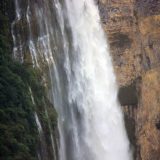 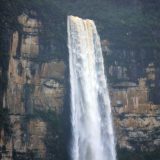 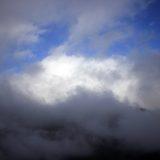 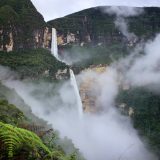 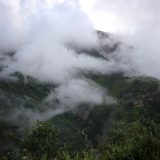