Oddly enough, on our way from Asia to South America, we meet a lot of people thought that vegetarians against the suffering of animals and violence. Among them there are some who, wandering through the esoteric ways, at least not against psychotropic or narcotic drugs to extend knowledge or self-knowledge. 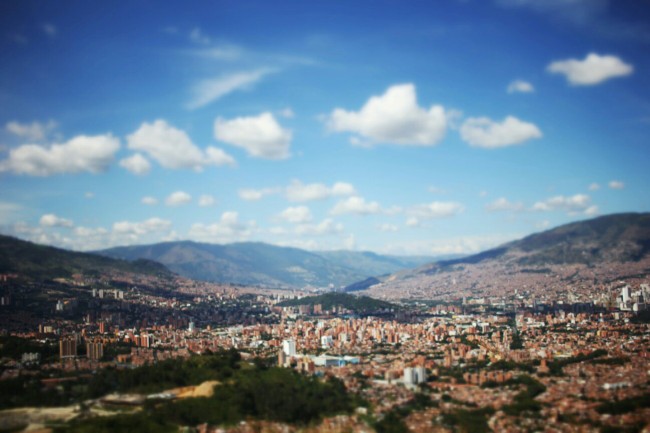 And, of course, such loyalty has a base. Throughout the world, including on the territory of modern Russia, for thousands of years were elaborated recipes highlight psychoactive substances from natural materials. But now, even in the field of esotericism, such substances are primarily money. People are just buying. Without desire loading yourself with knowledge about the way that somehow involves certain phenomena of life. Supporting and encouraging the phenomenon is not as something metaphysical and rudimentary business. In Guatemala, after an interesting conversation in my memory otložilas′ the phrase "cocaine is a social drug" (author of the phrase meant exactly what he calls the desire to communicate, to be in the company of, rejoice in the society, regardless of interests). "Look at many companies-here-people who in real life would be greeted not perfectly tusât together, becoming friends."

So here's … Here in Colombia, I have a bunch of questions. Where is born the sincerity? How many people (of those deals with this theme) deliberately does not want to know where and how. Many people unconsciously, without looking back is sent to "search for yourself and not truth", asking the questions including the main "where does the end result" such knowledge, what are the "legs" is this bookcase filled with surprising discoveries?

And more … How can you be a vegetarian, to demonstrate the philosophy and try to share it with the world around you at the same time destroying the by participating in simple goods circulation. 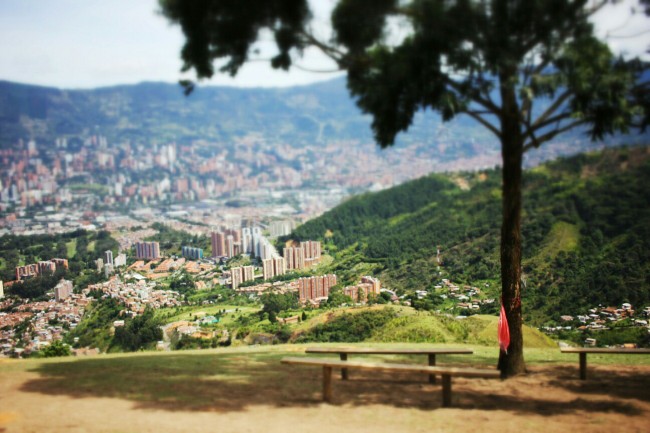 Everything is very simple. Take the abstract human being. He is a vegetarian, or … Let it even vegan. Yes. He does not eat meat, animal products, he doesn't wear leather things. He's a good friend, a good man. He loves and love … He is so in principle like this world, that gives everyone the right to choose. Your way and means to explore this path. Most importantly, he publicly declares its views and tries to convey to people through communication (either real or through social networks) its main idea: eating meat is bad.

Let's say he is interested in questions of self-knowledge. He wants to reduce the normal way of life, using the well-known tools are changing the perception. He is well versed. "It" is a social tool. "It"-creative. "It"-calming. "It"-for special travel and so on. It differentiates, knows that what and prefers occasionally only refer to natural "drugs". He practices yoga or go to the gym, preparing healthy food and loves smoothies.

I feel sympathy for my fictitious character (with, say, a collective way). It's his life, interesting to talk with him, he is basically a good man. Very nice, and most likely would have escaped even before me whether he is real. Everything would be good only so much today materialize it and ask: where are you looking at? After all, if you buy something, first of all, you are our naraŝivaeš′ and business?

Colombia-country (people, I mean ordinary people) whose problems are compounded by not hot blood, not political problems will be caused, but primarily cocaine.
Thanks to this issue in national life can invade almost anyone under the pretext of "anti-terrorism". Money from drug sales go is not for peaceful purposes (not worth remembering romantizirovannyj image p. Escobar, one built school had 3-5 thousands of dead teenagers involved in business set-it will not name). And coca plantations this is such a huge amount of money, a number of which human life becomes a little grain of sand.

In the end, if at a party-conscious people, many of whom want to be kind, love animals and do not wear leather, cocaine appears, along with it, all pain is present, through which these grams were mined. This pain no one wants to notice, does not want to say this right (if someone refuses to) so as not to offend, do not interfere with someone else's life. The fun continues. What is this? Sincerity? Love? Friendship?

In Colombia, the Americans (United States) in the fight against drug trafficking (better be fought on its territory, with the market that they create) more than ten years sprayed chemicals on coca plantations. Metals and carcinogens cause cancer among local residents. In the treated fields more nothing grows. The cartels are moving to conditionally emergency reserves. In recent years, they just started to pollinate. Dying people. The fight against "assistance program" is only now started, how much it will last? The Indians, still living separately, preserving their culture disappear whole tribes. Dying animals, unique plant species. Crashing delicate ecological balance. 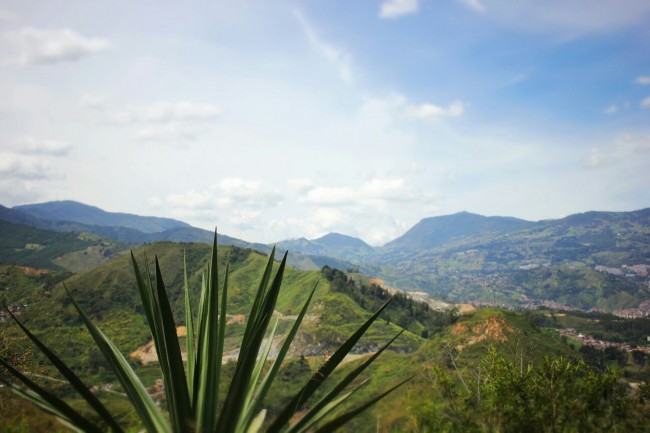 In addition to these tragedies, there are other-more direct. Know more about them.
Each gram has all this horror. And buying it (not for myself, and maybe even to friends, freedom which he values), my fictional hero, contributes to this horror. It spread on dollar cents-for weapons to kill people to bribe authorities and so on. His little exchange becomes part of the causes of the destruction of unique forests and nature reserves, the invasion by the American authorities in the lives of Colombians, extinction of animals and plants, cancer and deformities in newborns, the disappearance of unique species.

What is the real cost turns out freedom? Fun? Daily waking? Can I be ideological vegetarian, paying for cocaine, be intermediary "for friends", or earning on this? Even if a person is not a vegetarian, if he just have a heart, if he could participate in such a business, either directly or indirectly-not important, be a conductor or a consumer?

Leave the fictional hero.  Leave the mushrooms, cacti, esoteric connotations. Just … So eager to consciousness combined with sincerity. You don't eat meat, but what's the sense, if participating in the disappearance of entire species? Do you think that the relationship of cocaine is your thing, try it's worth everything, at least out of interest? Before you give yourself freedom, it would be right to ask yourself a few questions, and answer them honestly to find out where this freedom ends and turns into sorrow and misery other creatures: people, animals, plants.  Find out what price your one-time curiosity or "conscious" consent. 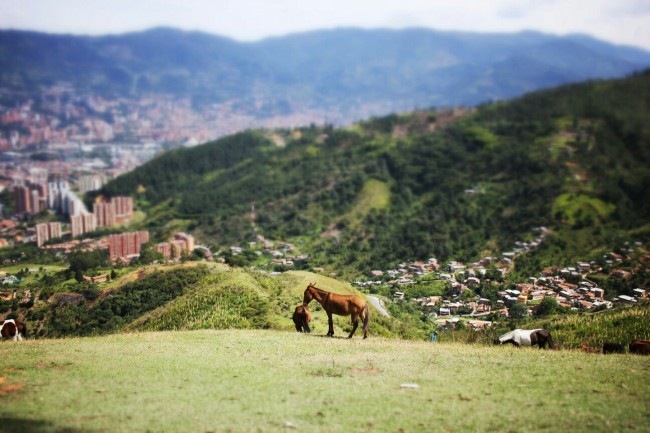 P.s. Information about these victims on endangered natives and people with cancer to me hit from their sources.  In addition, here in Medellin go far, almost in every second family there are direct or indirect victims of narco-guerrilla warfare (right up to the present day), this is not a rumor, and people's lives. But since I write not in your personal address book, and on the Internet, there are those who wish to read, and not listening to my retelling of conversations with people who are involved in combating spray chemicals or are victims of recent (now underground) the war against drug trafficking. For the curious, I'll give you a couple of links (not as an instance as well as leads), and then you can yourself Googling for existing terms or visit Colombia and mingle with local.

Colombia currently lags in scale cultivation of coca from Bolivia and Peru (possibly Venezuela), but nevertheless is the key link in the northern region, due to which "ogrebaet" for all. Article about the use of chemicals-for thought.