First foreign city on our trip was the Harbin. We invite you to dive into the sonic journey of this Chinese city with Russian past.

1. In Harbin, terrible traffic. Here do not like and do not see pedestrians. And if they see that honking. However, honking here everyone.
2. Very close to the road, on the sidelines, unit costs, making delicious corn sticks. This delicacy worth 2-3 yuan per package.
3. There is an amusement park in Harbin. And in it there is a children’s carousel with melodious song.
4. Often cyclists ride through the streets with a cart, which is attached to the steering wheel bucket. They knock loudly on it, drawing attention to themselves. We understand that they collect junk.
5. Once on the street, quite unexpectedly came upon two geese behind the grid. Apparently, they were brought for sale or ready to eat.
6. Generally, in the streets you can meet anyone. You can even see, for example, as do the stake puffed rice, wheat and other things. Important readability air bellows on the coals to the fire burned constantly.
7. Sophia cathedral on the square in the afternoon going to a lot of people to feed the huge number of pigeons.
8. In the evening, the streets appear sellers sweet potatoes. Is a kind of potato, which does not occur in Russia. They bake it on hot coals and sell.
9. The gray-haired street musician playing traditional musical instruments erhu.
10. At the end of the working day on the bus to push impossible! All buzzing place virtually none. The driver shouts to all moved into the center of the bus.
11. Harbin Russian built initially, and then he had a complicated history. But now you can find Russian-speaking Chinese. Although more often – and not local …
12. As in China, which can be found in the parks older (and not just the elderly) people engaged in exercise to music.
13. The largest number of people usually gather in front of or inside the stations. And it is a very noisy place.

These are the sounds of Harbin what we was record. Enjoy!

In headphones hear quite differently. This binaural recording. 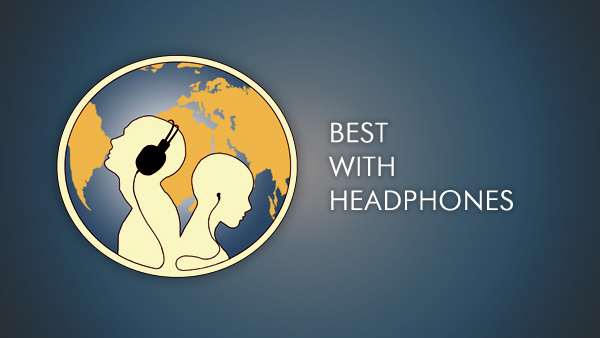 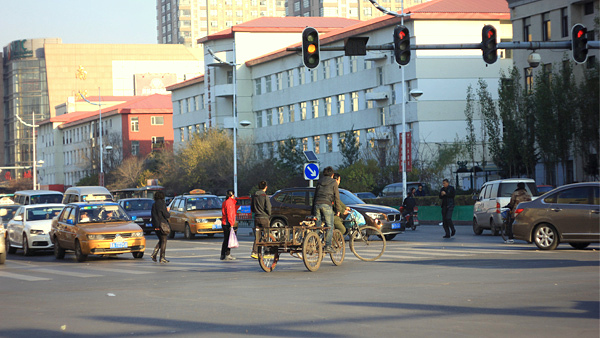 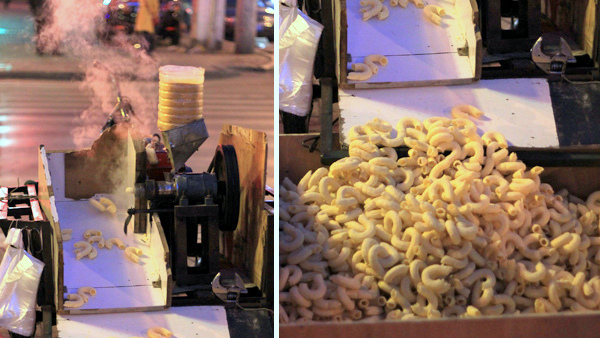 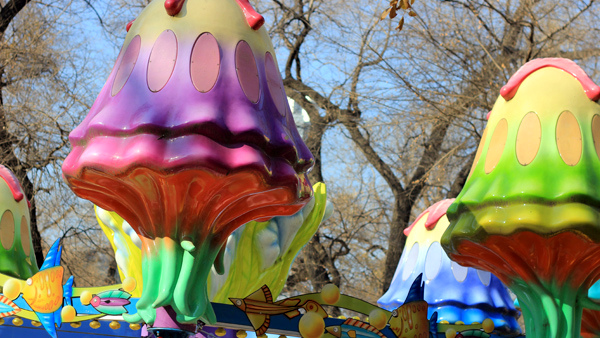 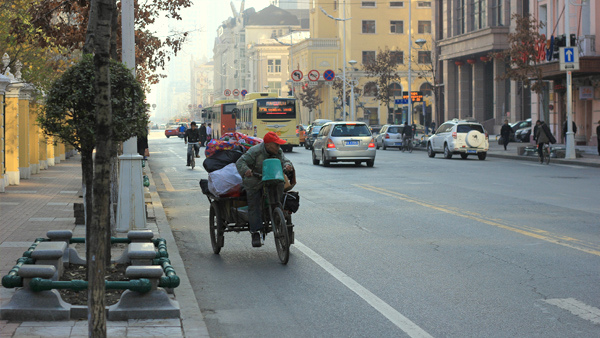 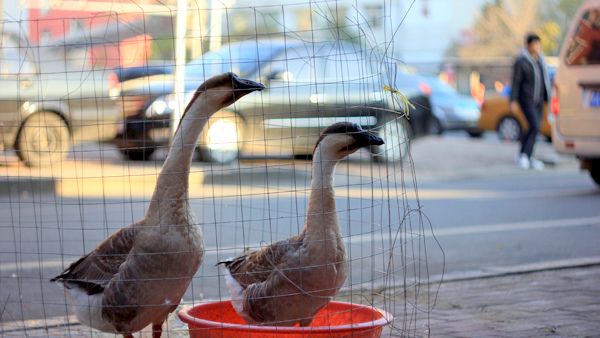 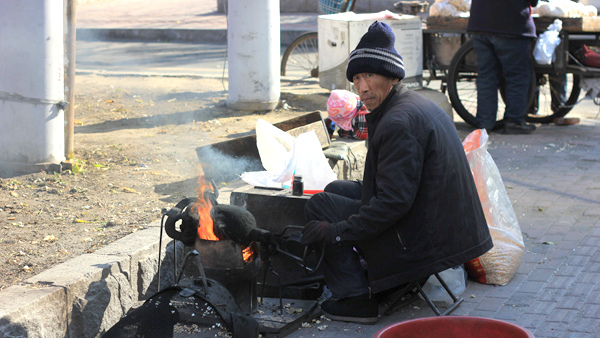 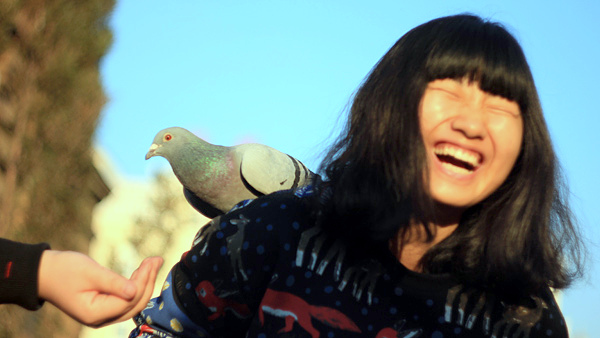 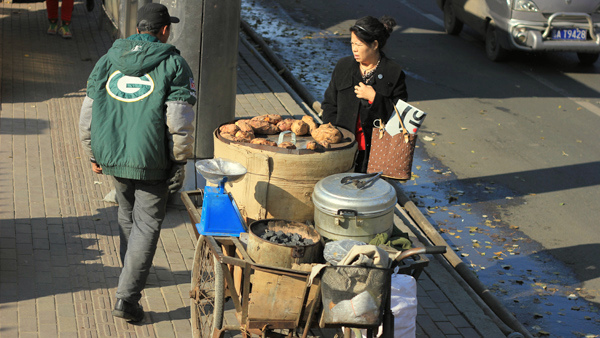 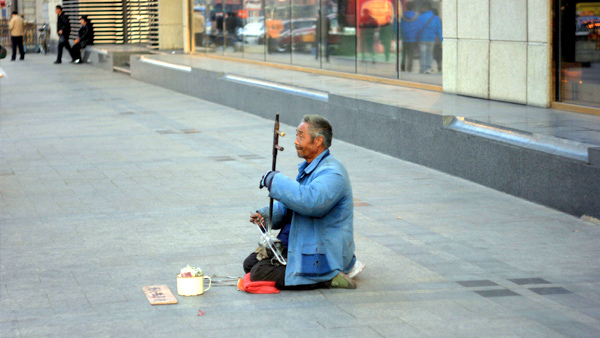 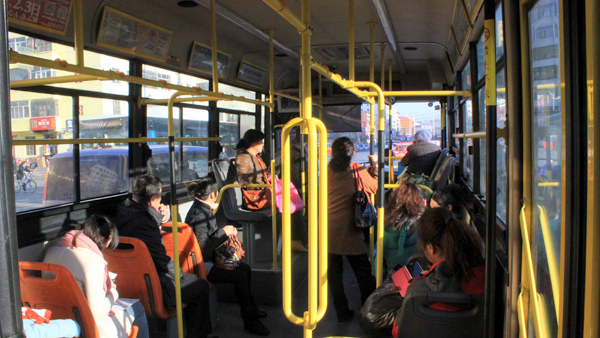 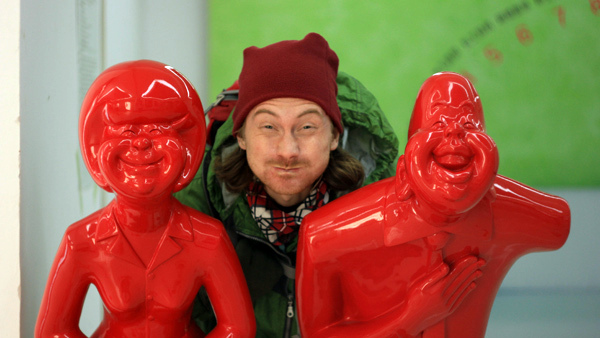 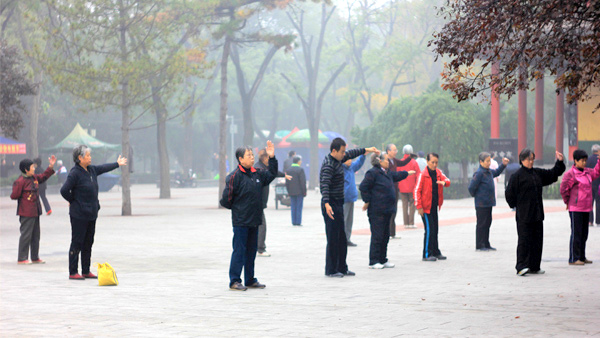 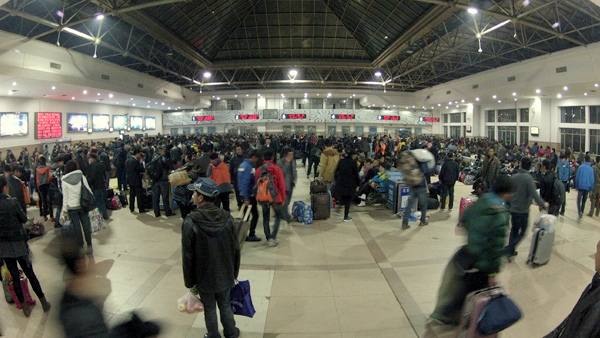